Hello, I’m a Sophmore at GCE Lab School. Recently, our class traveled to the Peggy Notebaert Nature Museum, founded in 1857 by the Chicago Academy of Sciences. Visiting the Peggy Notebaert Nature Museum was riveting; I left with a whole new perspective and new ideas. I now have a better idea of how taxidermy works and what it can do to advance science. I also better understand how evolution works within species to adapt to its surroundings.

We, the Sophomores, in the Population class, have been studying how and why evolution happens. Specifically, we have been looking at evolution through natural selection. We have been observing different animals since our first unit, in which we chose an animal, observed it at the Lincoln Park Zoo, and learned about its taxonomy. For this unit, we were allowed to keep the same animal or branch out to another, but either way, we are to create a hypothetical situation that forces our animals to evolve. We went to the Peggy Notebaert Nature Museum to explore how conservation leads to new discoveries at the Beecher Lab, see first hand the variations between the species at the museum, and how butterflies adapt to new surroundings. To learn more about taxidermy and how it helps science we spoke to Annamarie, a taxidermist at the museum!

Population is a Sophomore class in the Global Health Series 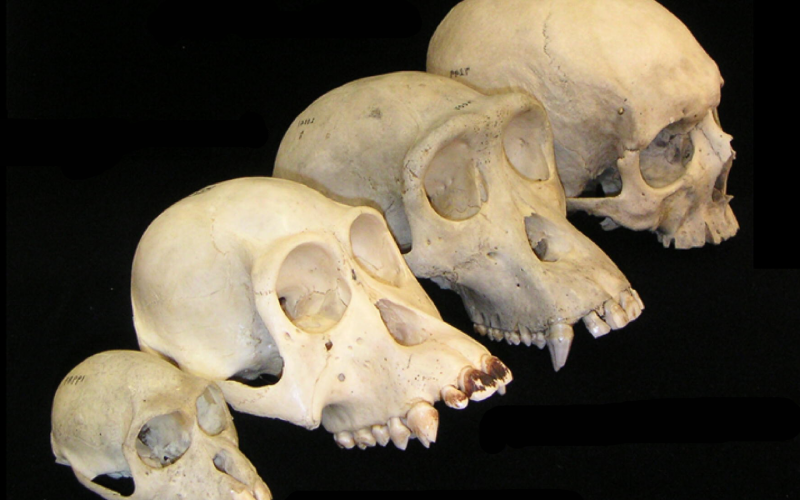 A bale of turtles

Their not flying anywhere soon

What a funny fellow

Their feet are furry! Studying Motion and Design at On the Route Bikes